From Algund to the Partschins water falls

Considered one of the most spectacular in the Alps, the Parcines waterfall cascades down the rock face from a height of almost 100 m. It is particularly impressive in early spring with the melting of snow, when as many as 10,000 liters of water per second flow into the Zielbach torrent.

From the dairy in Algund/Lagundo, hiking trail no. 7 first leads to Mitterplars/Plars di Mezzo and Oberplars/Plars di Sopra and finally up to the Saxner Mühle mill just below the Saxner Hof farm. Cross the Töllgraben trench, pass by the Niedermair and Grasweger Keller inns and go up to the Partschins Waalweg canal trail. Take the canal trail westwards into the Zieltal valley. Then follow trail no. 1 along the Zielbach stream until the Birkenwald restaurant. Continue along trail no. 8B along the Zielbach stream up to the Wasserfall inn, from where you can climb to the waterfall. At the Wasserfall inn, you can take the shuttle bus to Partschins/Parcines and then the bus back to Algund/Lagundo.

Parking in the center of Algund, opposite the town hall (at additional costs).

Take the 213 bus from the Algund Town Hall stop in the direction of Partschins, as far as the Parkdeck stop in Partschins. 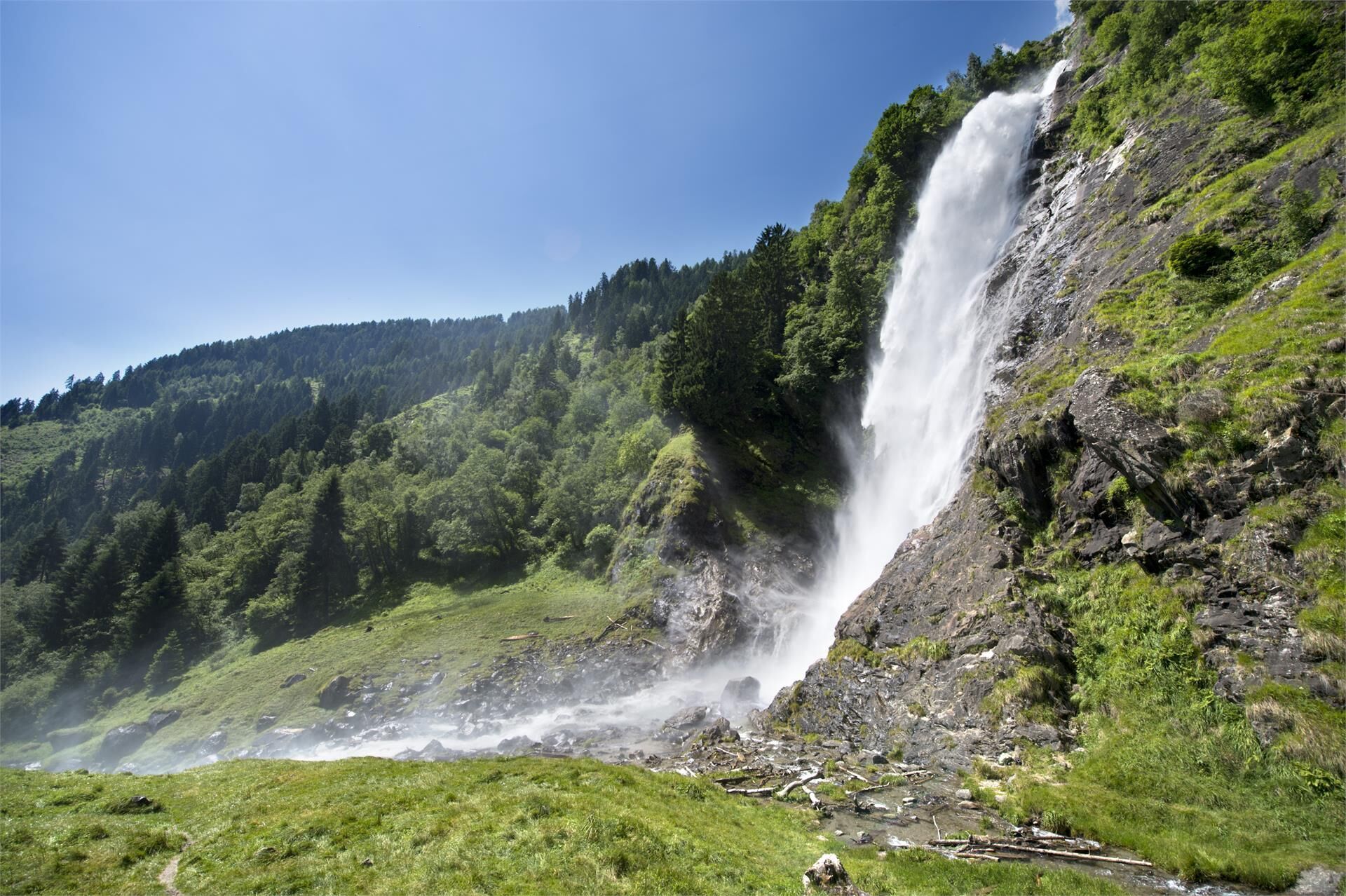 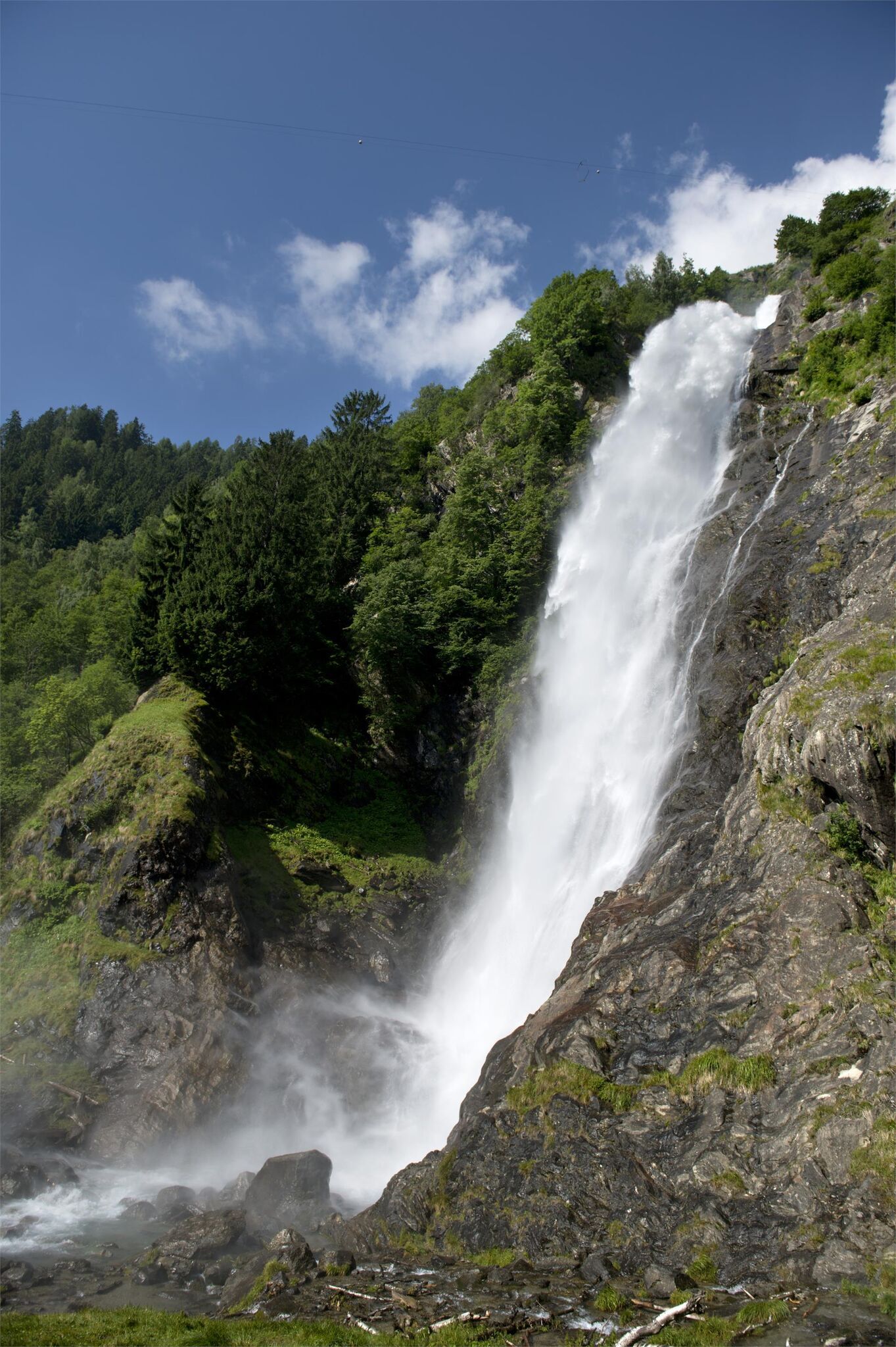 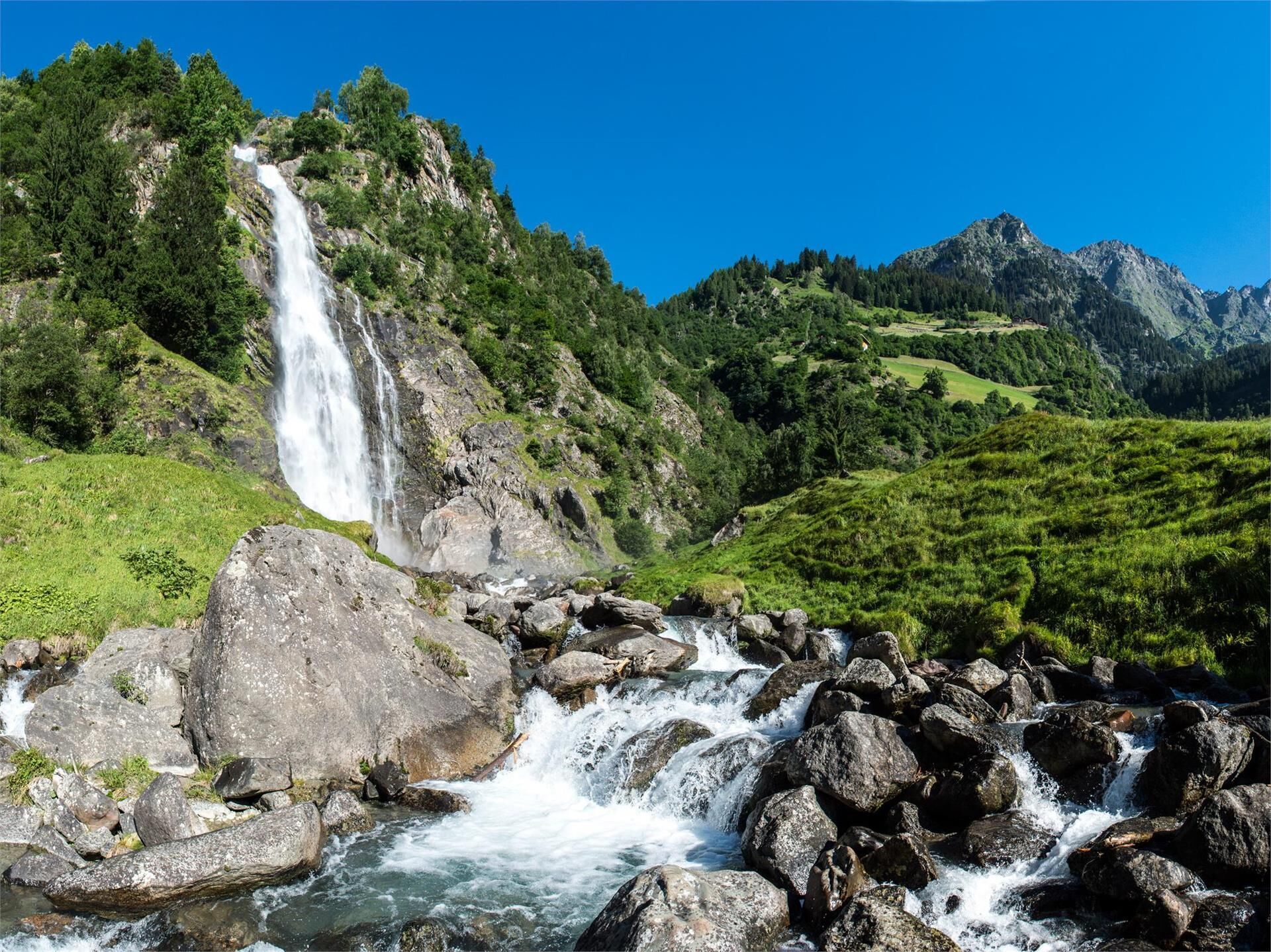 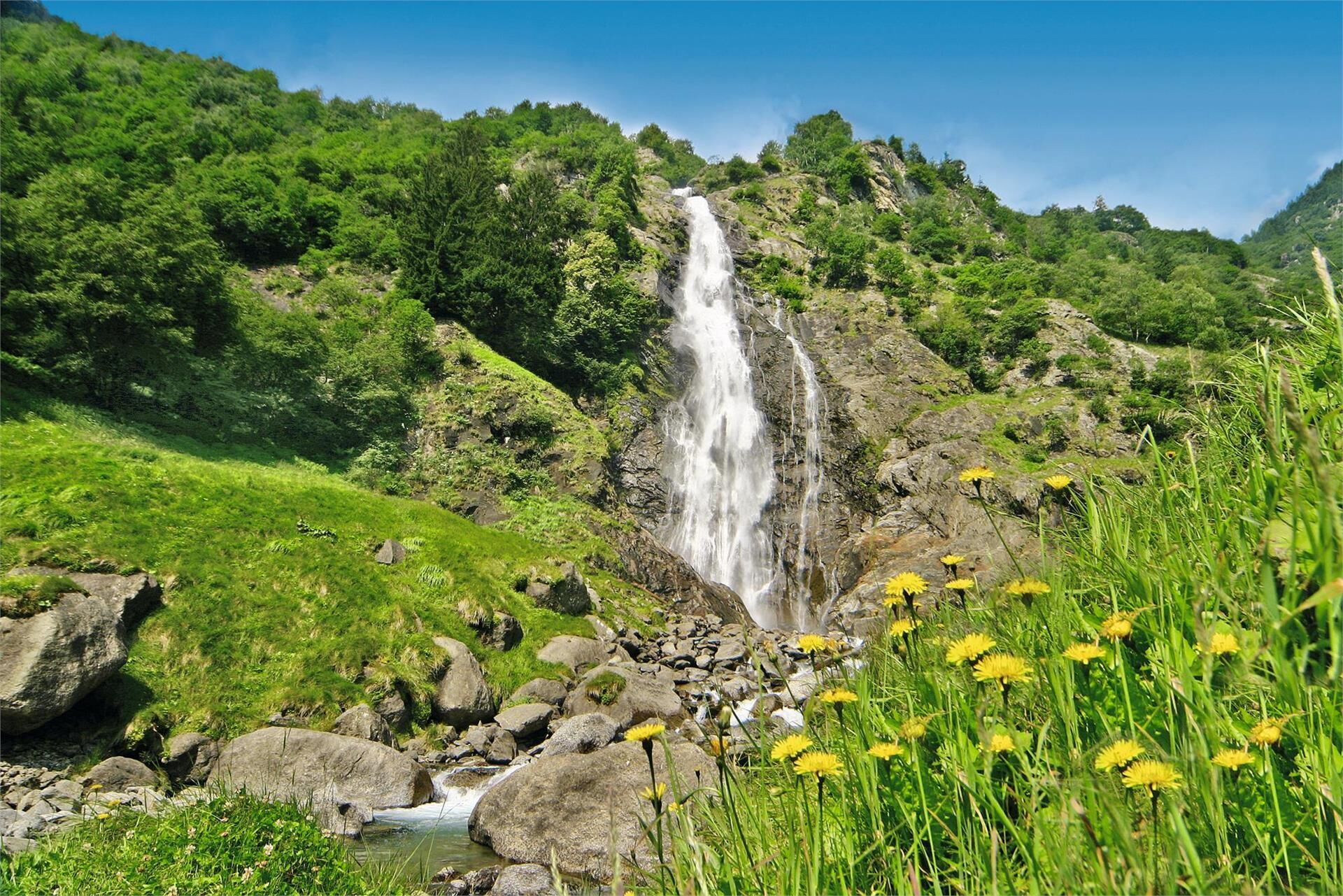 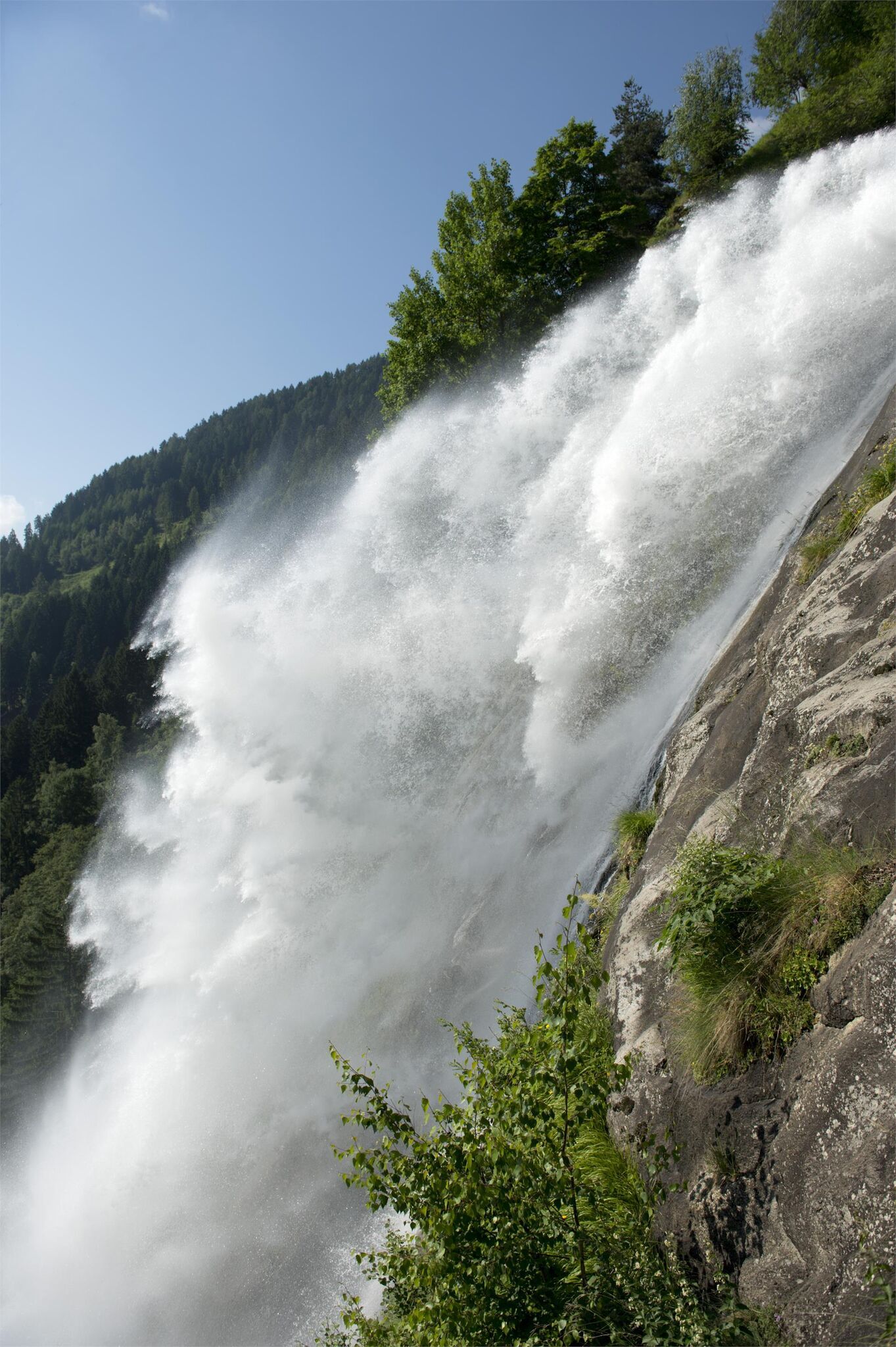 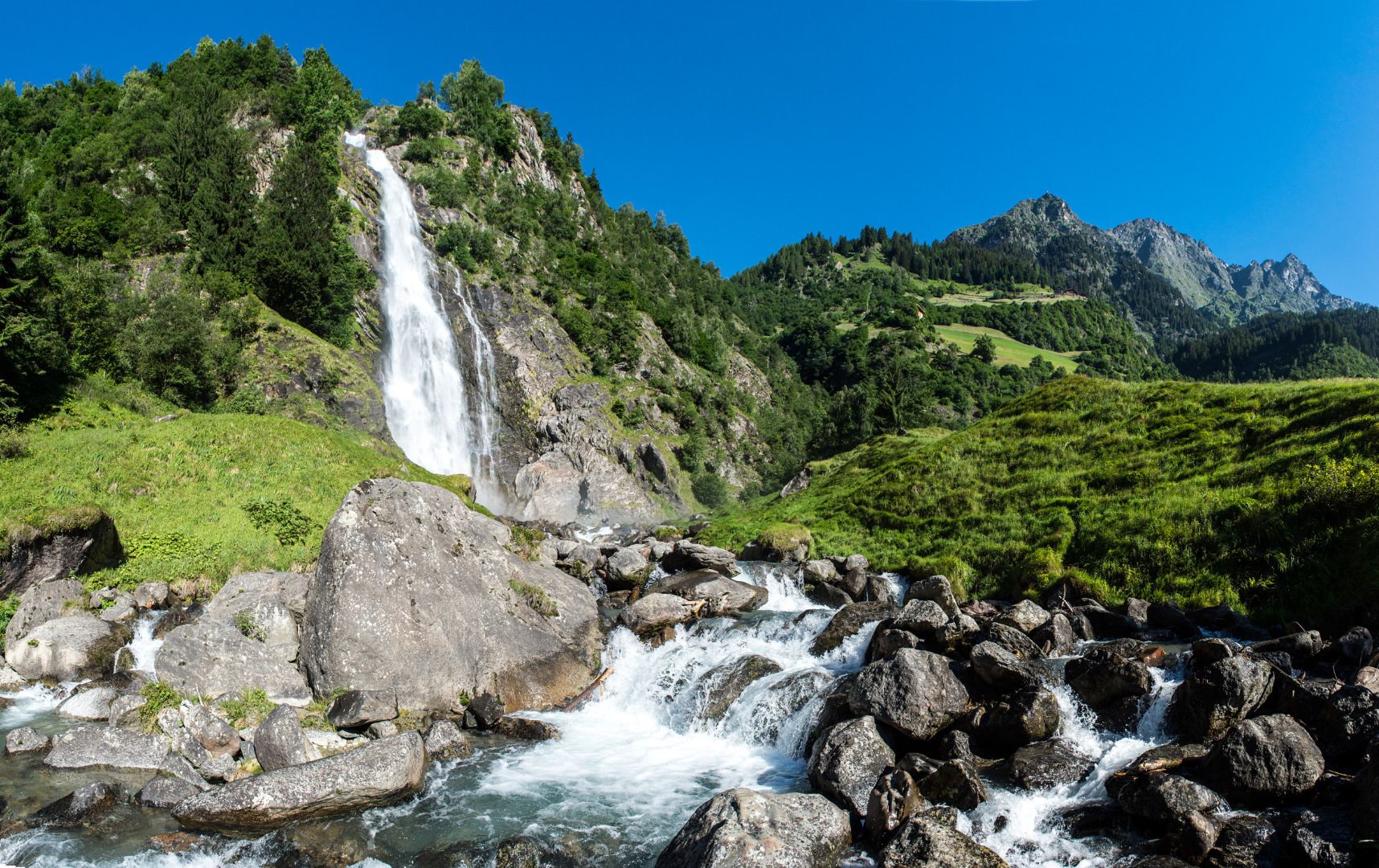 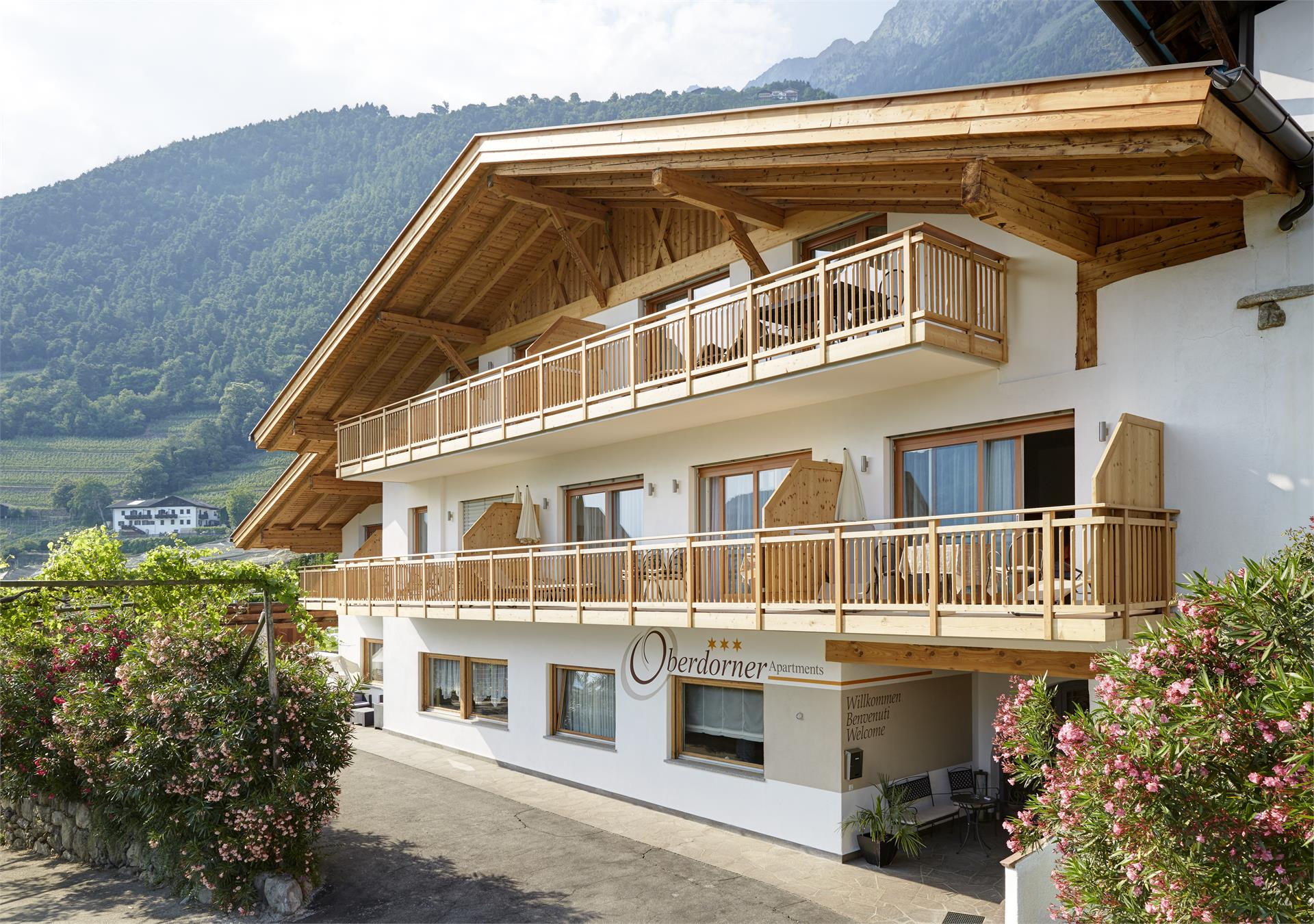 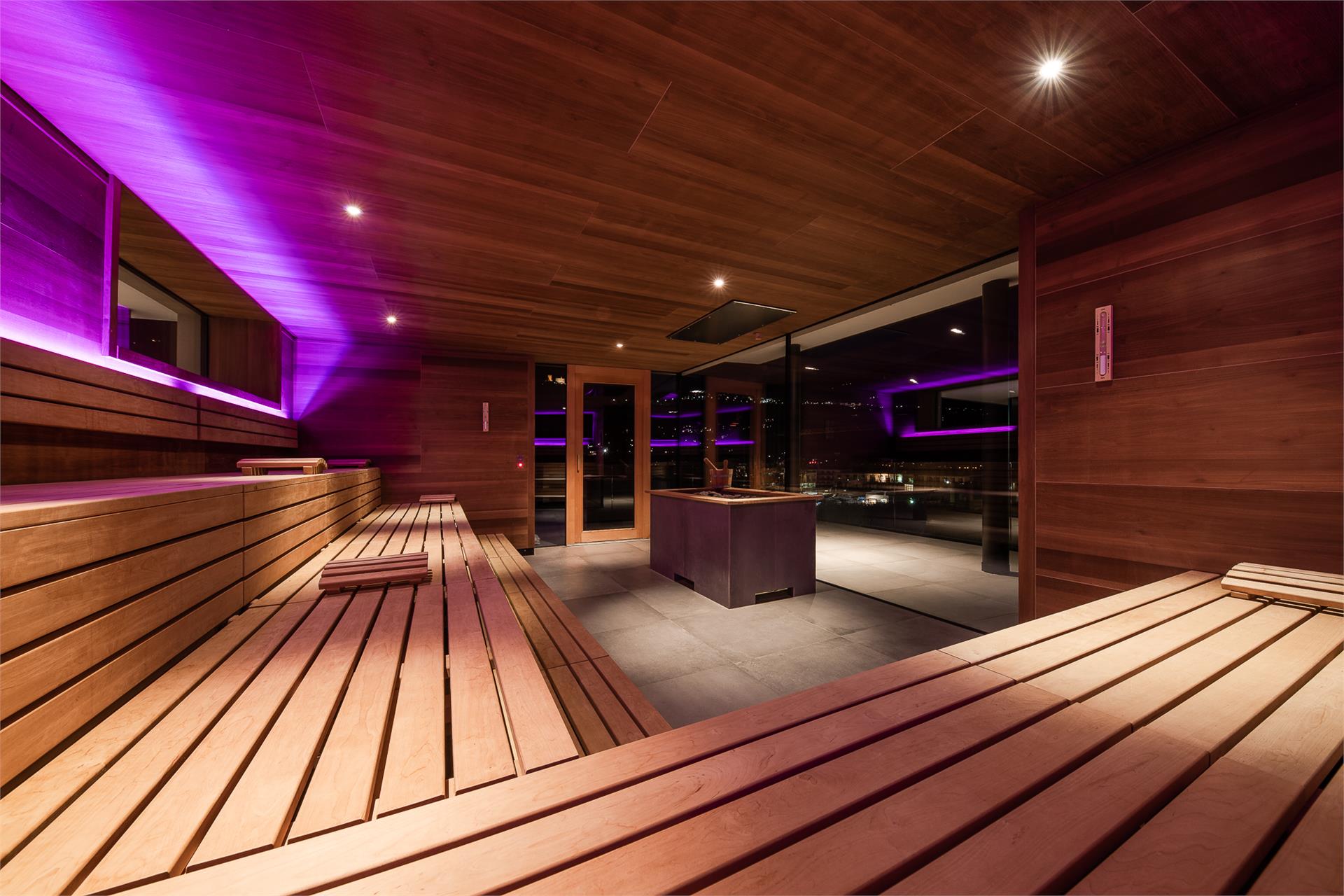 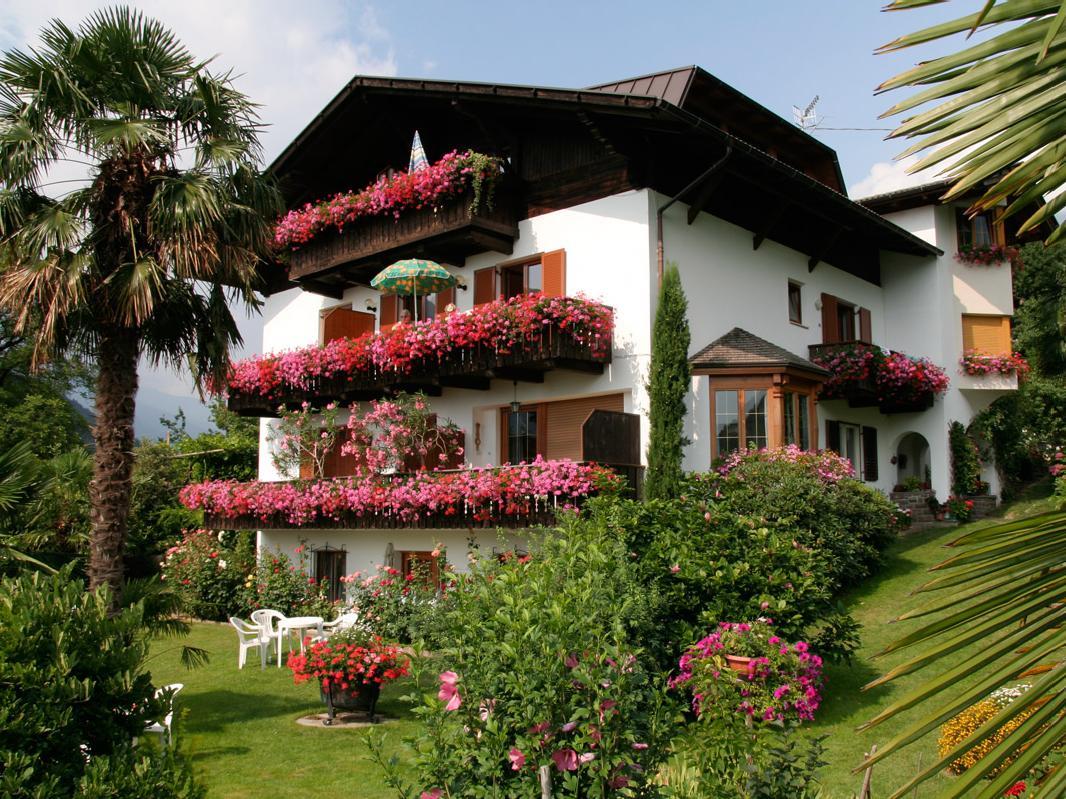 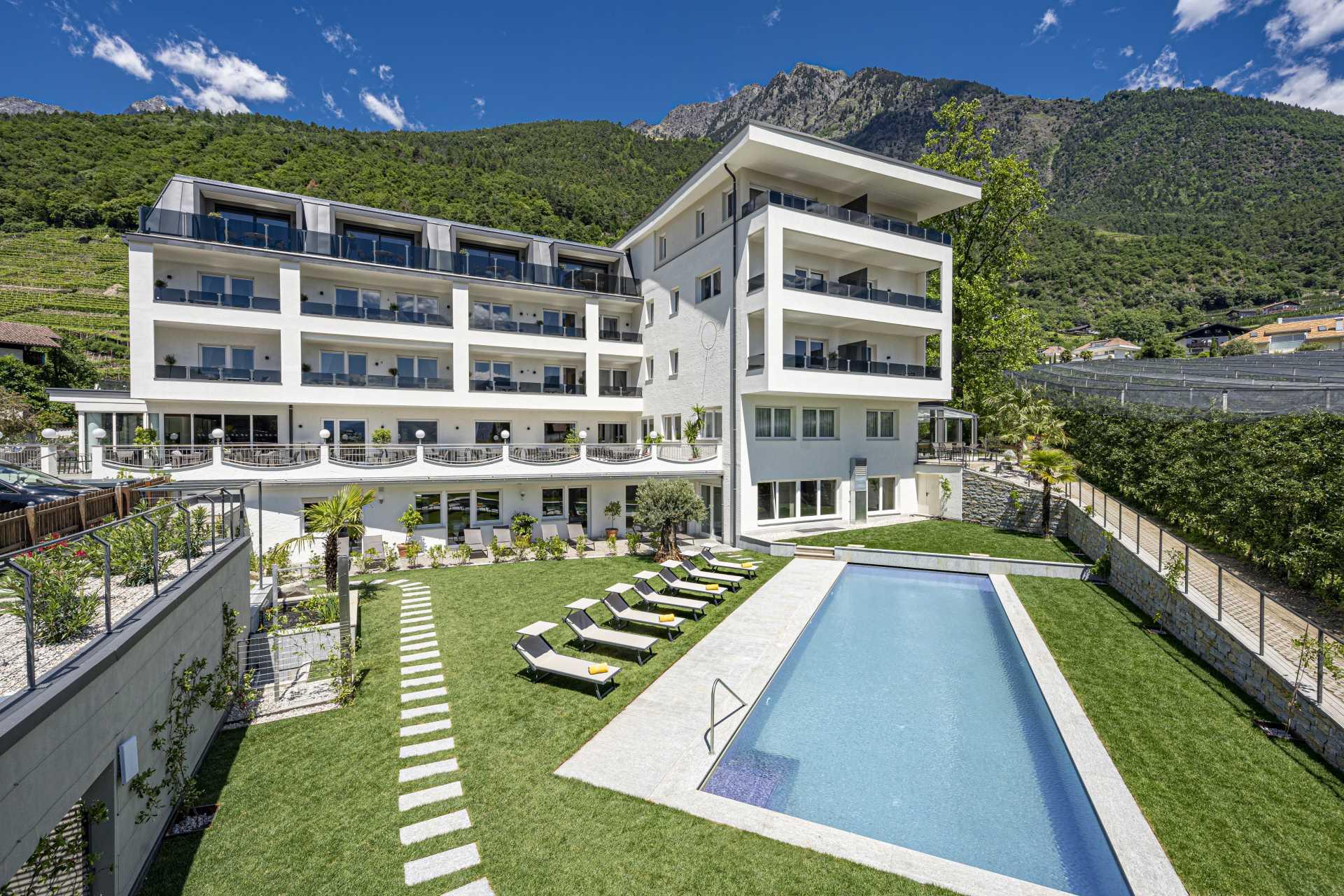 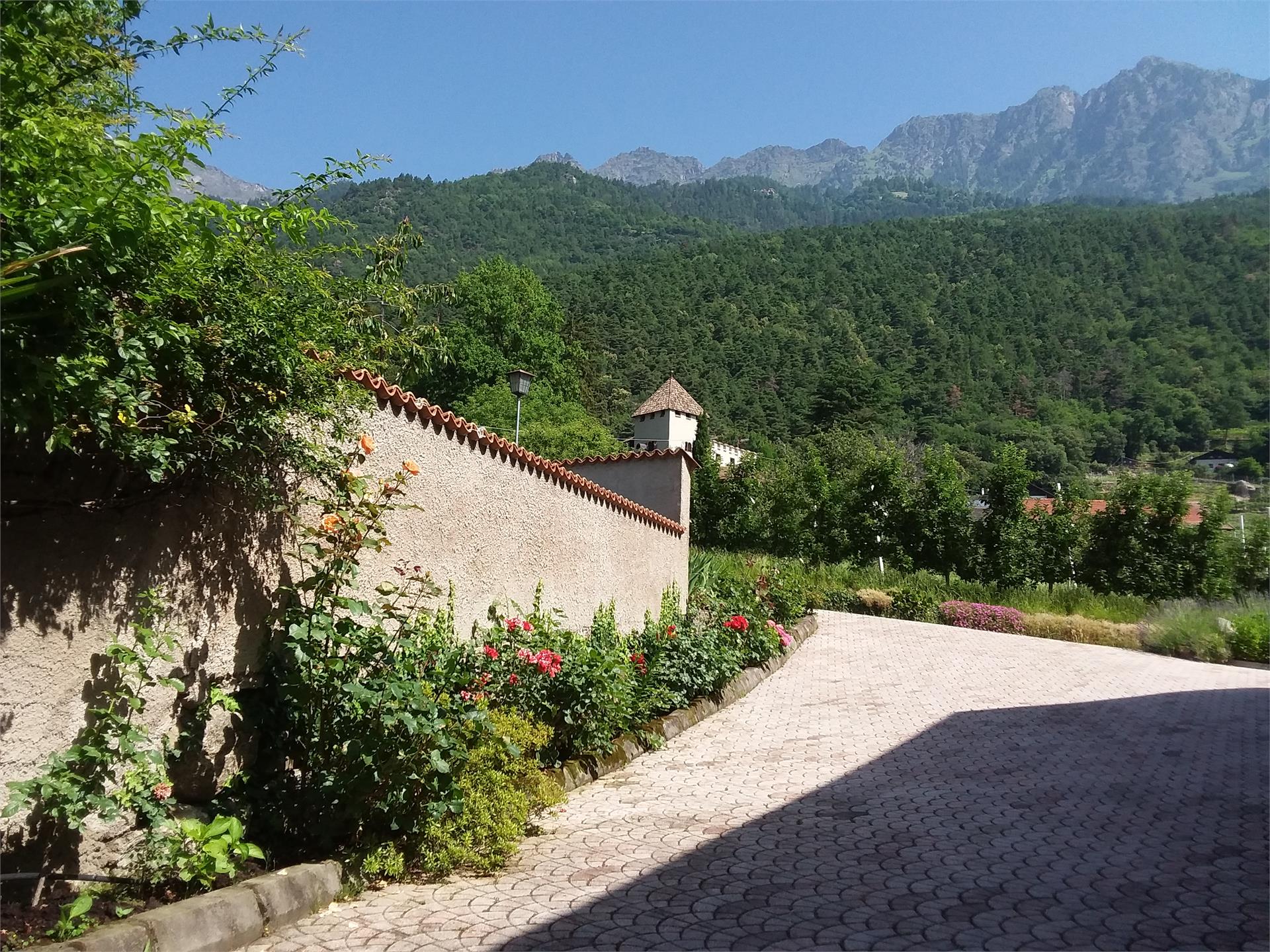 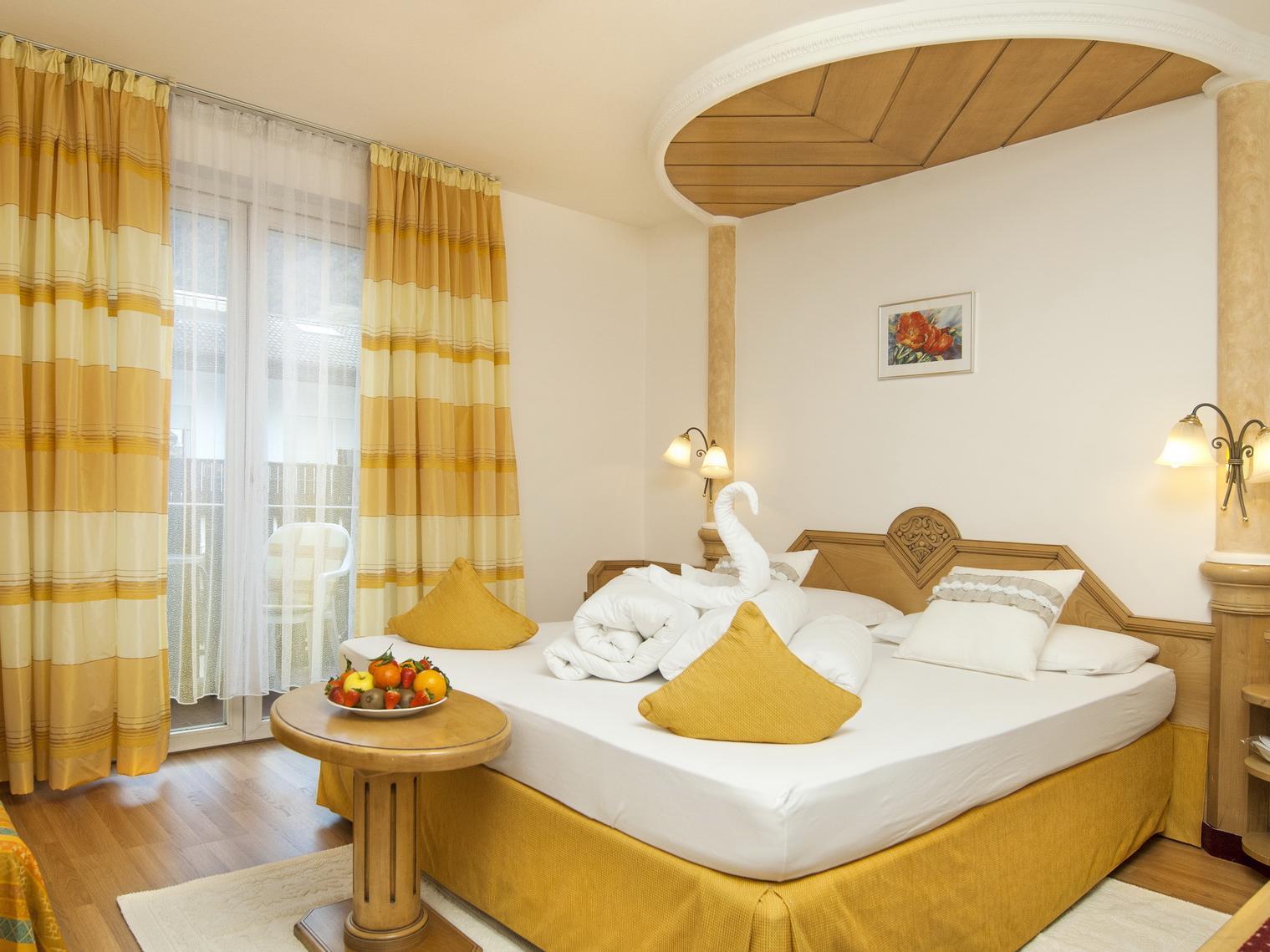 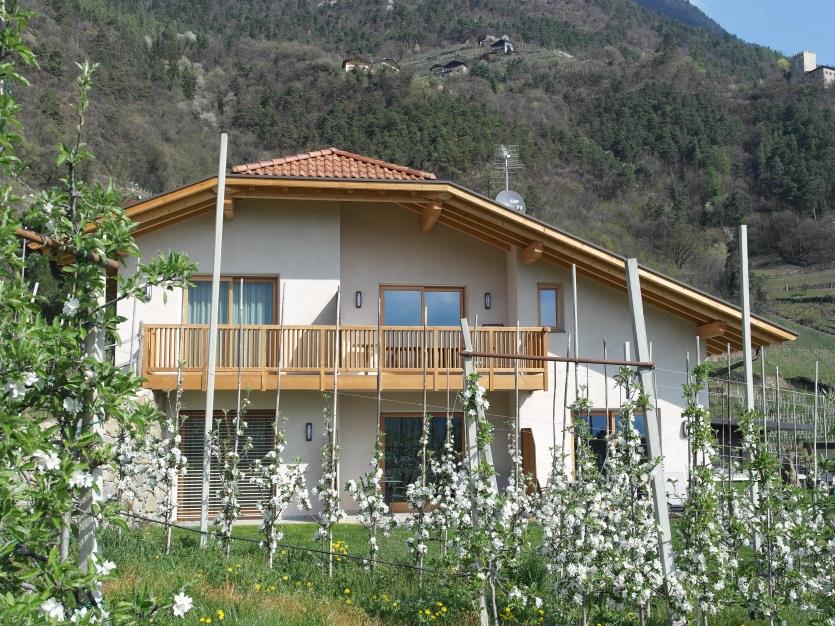 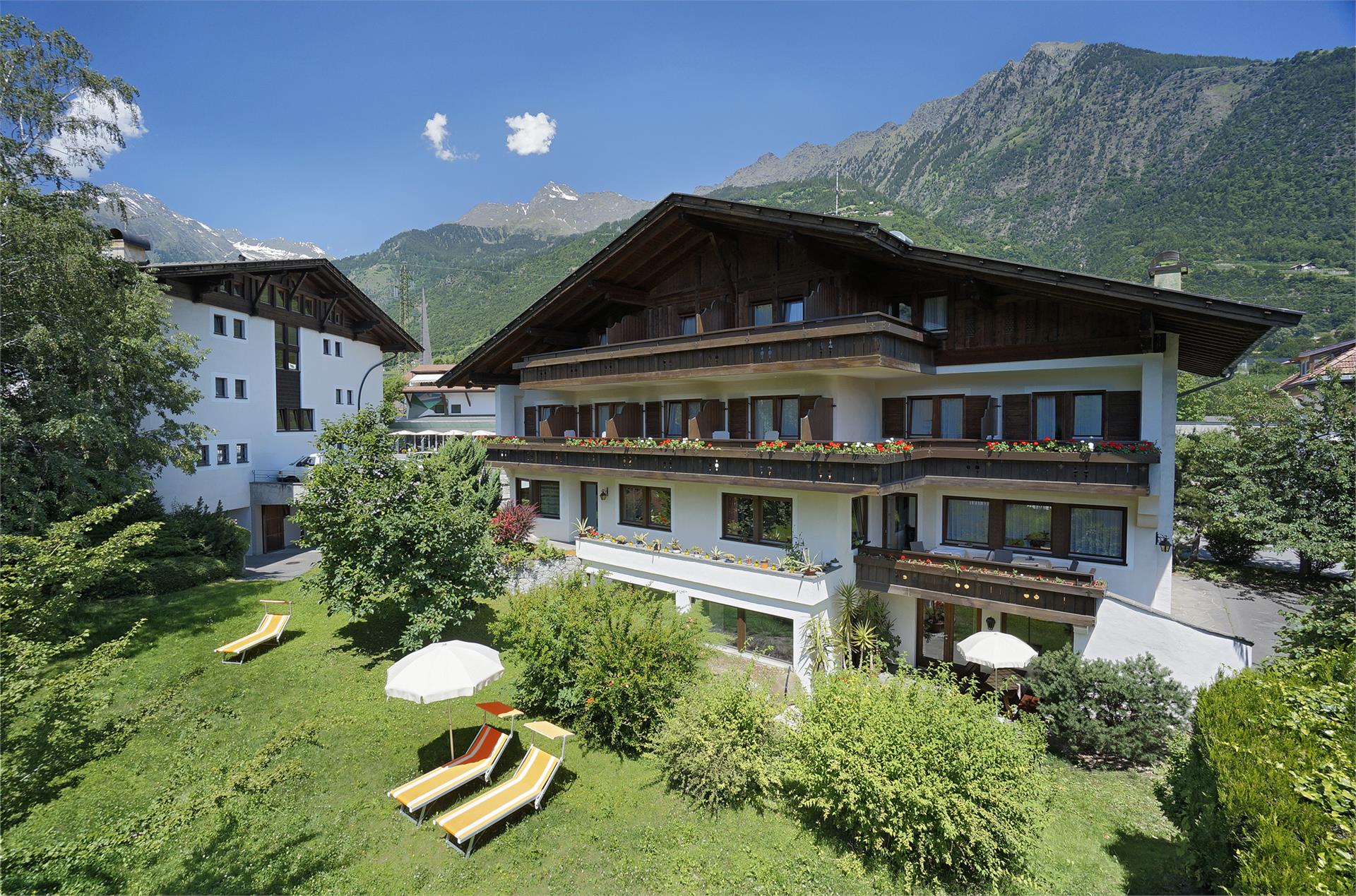 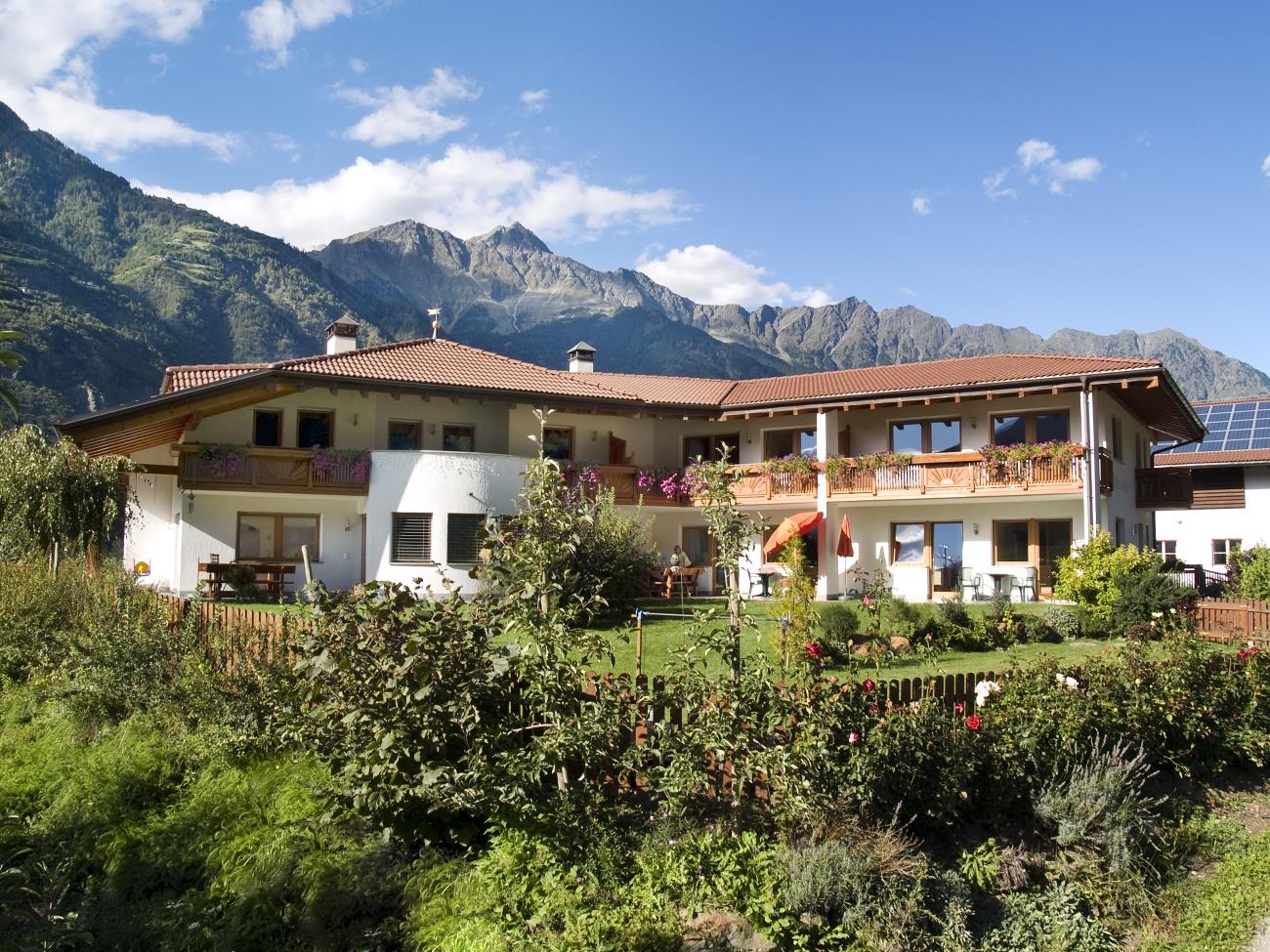 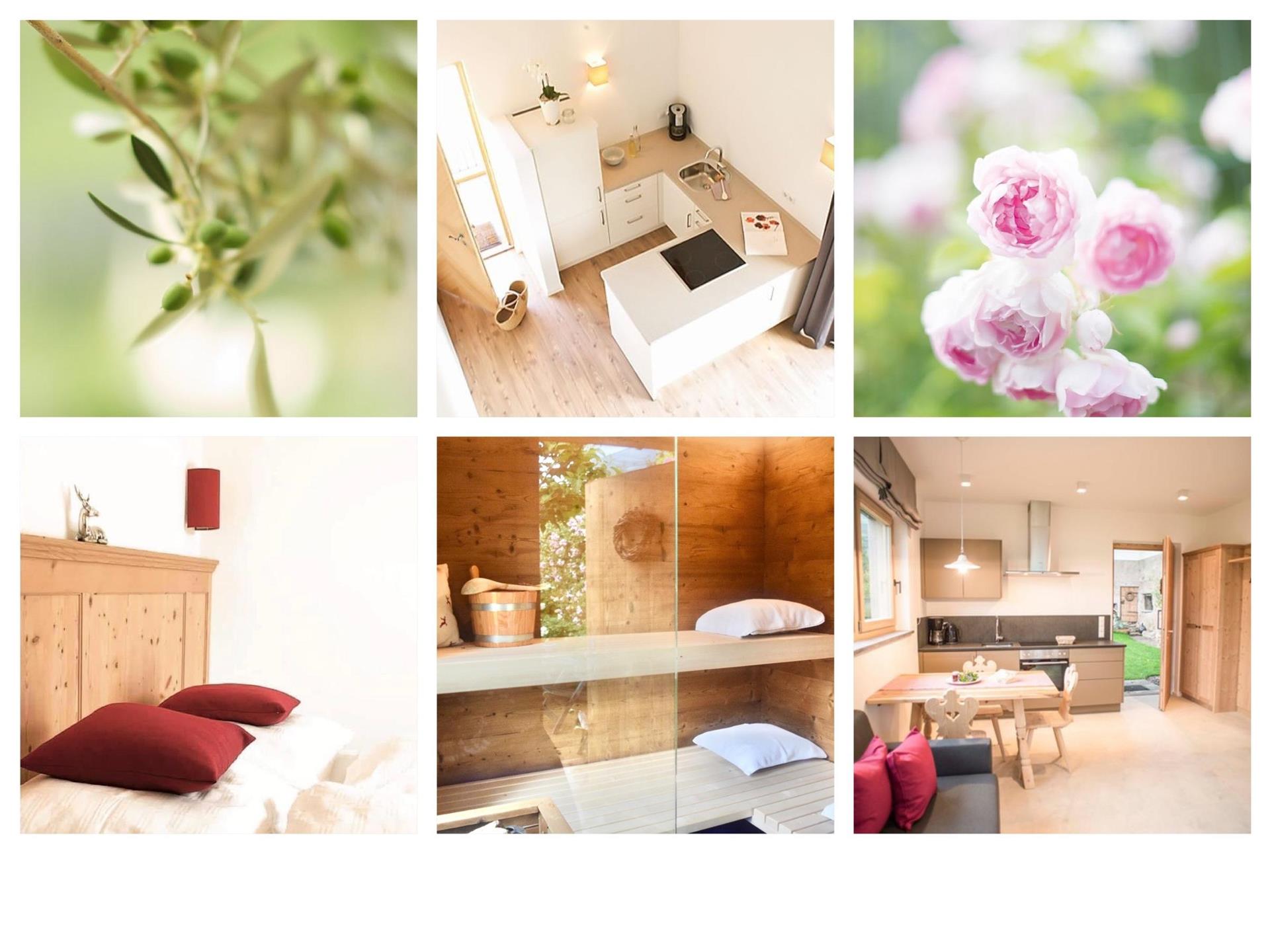 An amazing hiking tour to the traditional farms on the Nörderberg/Monte Tramontana!
Walk suitable for children and ... 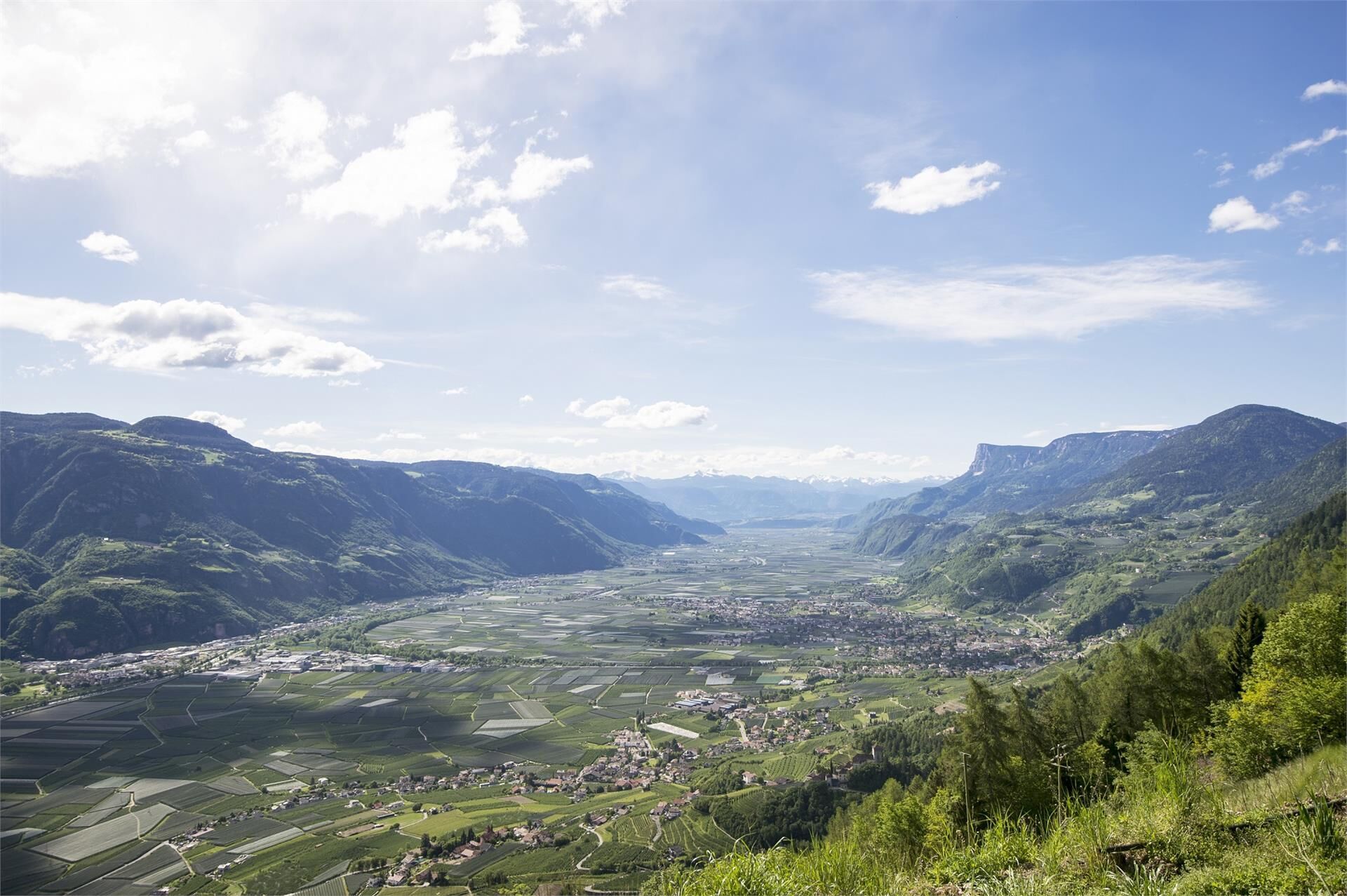 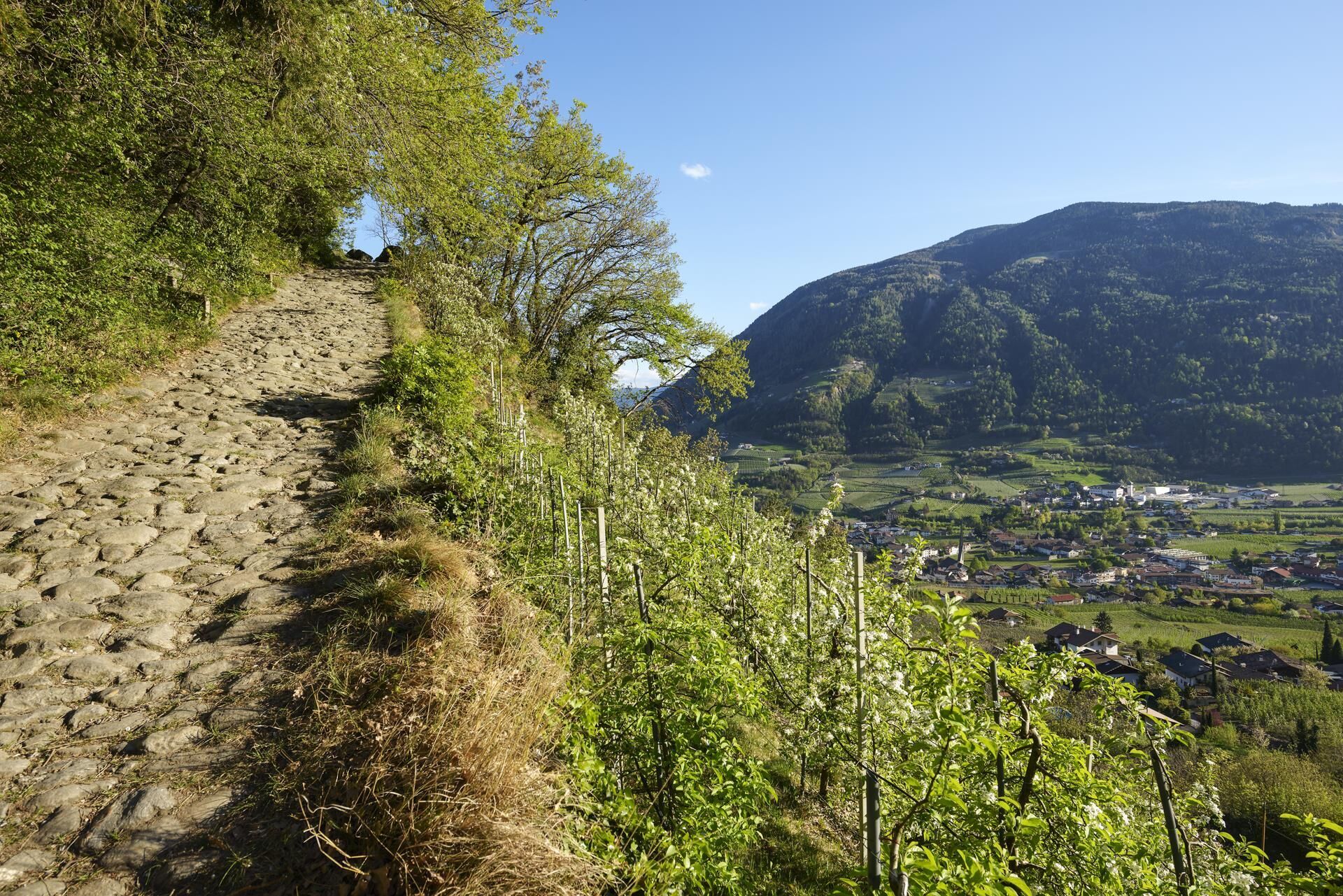 General description
A wonderful hike that leads via the Burg and Ochsentodweg to Thurnstein Castle and further to Tirol ...
Detail
Back to overview
© 2022 Tourist Office Algund.
Credits.
Privacy policy.
Sitemap.
Cookie settings.
produced by